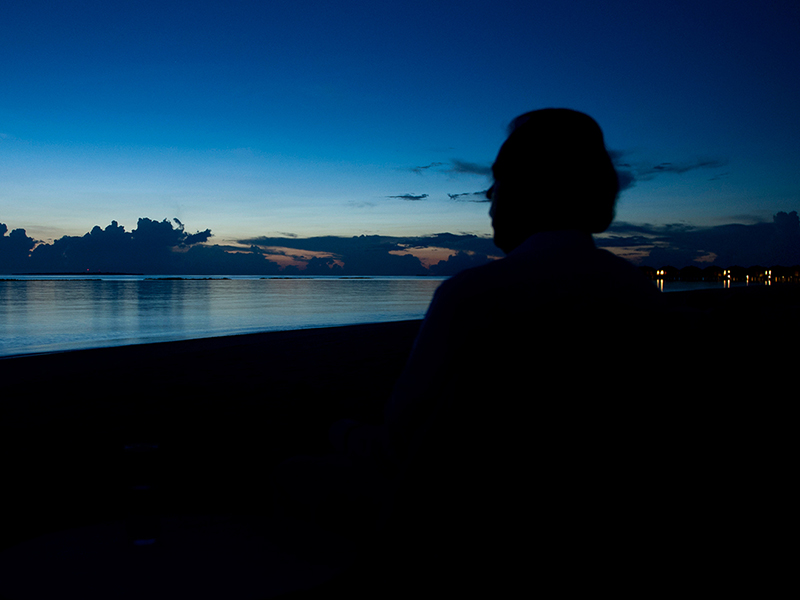 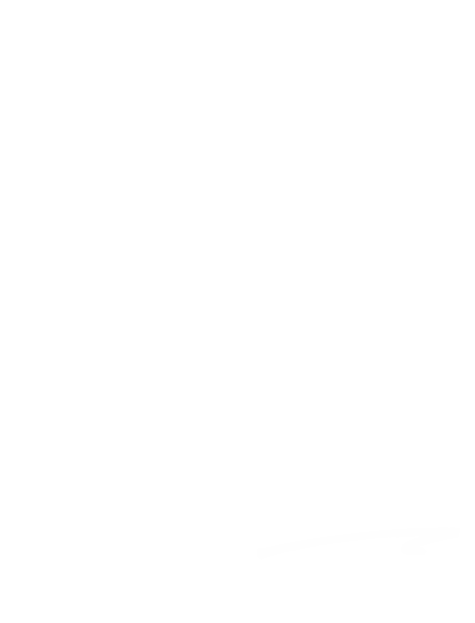 Vision of a New Time by David Wared

Every cognition begins with a vision, an inner image that appears when the temporal horizon of our perception expands. In recent years, more and more people are observing and experiencing an acceleration in all processes of their environment and in their further development. Forecasts of social and individual developments have often been surpassed by reality in recent times. Much of what seemed impossible and unthinkable recently seems to be happening all by itself nowadays. For some developments, time seems ripe now.

The new quality and intensity of the events challenges every person these days to give up some habit of thinking and acting and to break new ground. The individual needs a dependable orientation in his decisions and support in his efforts to consciously and responsibly develop his visions for a new togetherness and a new earth. Because visions are at the beginning of every development that frees people, strengthens their compassion and raises their awareness.

The new era requires a new understanding, new impulses and new solutions. More than ever, it offers opportunities to design and try out advanced concepts and to overcome deep-rooted old structures and inner resistance. Man hopes and longs to find his vocation and to be free. He tries to experience inner peace and bliss in the here and now. This is precisely the concern of the Light Awareness, which everyone already carries in himself and which is revealed individually in life. This is the mission in life that every person tries to recognize and fulfill.

From the vision for the new consciousness, for a new ethic and for a new understanding for each other, David Wared developed the Light Awareness Philosophy and the Light Essence Therapy and described it in his work Light Awareness Volume 1 and 2. In order to be able to realize this vision, the human situation, the path, the goal and the resistance are discussed and shown what is important when it comes to dissolving them. The foundation of the Light Awareness Academy as a place of exchange, research and training serves the successful and rapid implementation of Light Awareness on earth.

In the Light Awareness Academy, you will find many possibilities for your path of knowledge, to experience the Light Awareness, to advance your liberation from negative patterns and to use the Light Essence Therapy for healing. You can receive further support through consulting and assistance, which accompany you through your processes inside and in everyday life.

It is wonderful to share all knowledge and the expanded understanding with others and to realize the vision of salvation on our wounded earth. In this the highest vision and the deepest sense of our existence are fulfilled.

CITY of PEACE
by David Wared

For the first time David Wared provides a philosophy which clears up the causes and possibilities of man completely free and uninfluenced by interests, and shows the highest respect and appreciation for people and all beings.

The vision and origins of David Wared are inexpressible. He shows philosophically and on the basis of his healing approach that there is no reason for man to fear life. There is also no reason not to be loving with oneself or with others or not to expand one's spirit.

The visions of an extended human society show how the face of the world can change through each individual. During the WORLD TOUR for PEACE, cities of peace are founded in 100 countries. In these cities, people will henceforth live together according to the vision of the Light Awareness in the highest peace and in promoting love. They are then the first realizers of direct democracy. Mother Earth and all her inhabitants will gratefully accept it, if man promotes all fellow beings and no longer remains in the exploitation and suppression of the different, thereby repeatedly opening up new problem areas.

„You, man, are yourself responsible.
You cannot shift things to something anymore.“

This also applies to peace, where one hoped in vain that someday someone will come and make peace.

„You, man, have to make peace yourself.
You can help to make one of the 100 cities of peace your city of peace.
You can go there and live love, peace, truth, freedom and unity with the others.
Now we have to create a little heaven on earth ourselves.“

Already at the age of 3 David Wared began to set pillars of light in almost every country in the world and to prepare the spiritual and ethereal foundation for later peace cities. Now is the time for people to continue this work of peace themselves and to enter into deeper communication with Earth consciousness.

The peace consciousness that is manifested and materialized in the master human beings themselves is passed on through impulses on this peace tour to the people and the countries.

For the realization of eternal peace on earth, man first liberates himself from the well-rehearsed material contemplation from which he may have hoped to build up more stability, security and basic trust. But this desire can only be fulfilled when spiritual growth is no longer prevented by the transcendental evolution of man. Man can only ascend from the individual into universal consciousness according to the bottom-up phenomenon when he recognizes the ideal that has descended. Descent and ascent are experienced and recognized by man through the cities of peace and their worldwide distribution, which unite our dual world into a world of peace.

When the people in the cities of peace have completed their awareness, they also bear responsibility for the ascent and development of the rest of mankind. Therefore, it is not only about one's own self-mastery, but after its completion it is about the promotion of others and the healing of nature beings and Mother Earth. Including this is humane, essential and also true. Because the truth always applies to everyone, it is an existence that is now fulfilled on earth and has been revealed to people through the Philosophy of Light Awareness.

For extended humanity David Wared has descended, because it is the realized heaven on earth. Universality speaks now in love to the human beeings who are fully accepted. Extended humanity is increasingly taking shape and people are finding their true purpose and solution.

The ancient visions of mankind are now coming true in the new age.