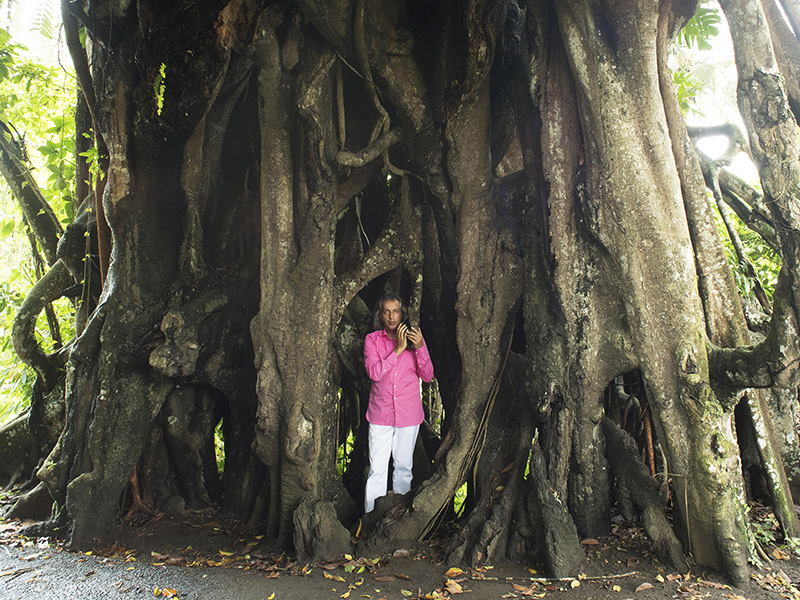 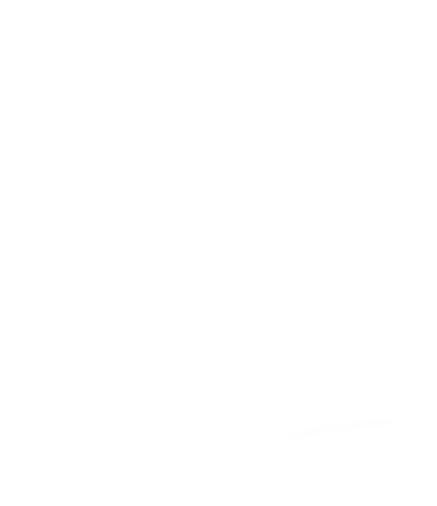 In 1974 David Wared founded the Light Awareness Philosophy. As a healer and a philosopher of the New Time, he reveals a new chapter in the history of philosophy. It rests on the idea of an extended humanity and of unity. It describes this idea in a clear, logical and understandable way and which is also easy to follow.

David Wared’s Philosophy is special because of an understanding of ”think-feeling“ and because it changes in a sustained way humanity’s awareness so far.

We are students and master students of the Academy of Light Awareness Philosophy founded by David Wared. We actively involve ourselves in advising a peaceful community according to the highest humanitarian values, so that through the spiritual development of each individual the community can grow.

The Philosophy of Light Awareness is pioneering for our feeling, thinking and acting according to its extended human ideal. It explains for the first time from the highest source basic questions concerning the meaning of human life.

We put into practice new socially comprehensive ideas which expand peace and freedom. By doing so, cultural and dogmatic barriers are dissolved and human consciousness can become totally free.

Lived Light Awareness expresses itself through the highest wellbeing for all beings. Each person is welcome. We live peacefully, truthfully and in surrender, we are connected with men and all beings. We live, learn and love on the basis of gratitude and humility.

Why we do that

The Philosophy of Light Awareness according to David Wared expands the concept of humanity and founds a social model which longs for the unity of all. In our thinking, feeling and acting we put into practice a new ethics which makes possible a communal life in peace and freedom for everyone. It should be possible for every human being to educate himself on the basis of the Light Awareness Philosophy, to completely develop his mind and to help his soul to mature and to accomplish his talents in harmony with nature.

The Uniqueness of Light Awareness Philosophy according to David Wared

The Light Awareness Philosophy reveals the unity of men and the unity with animals and all of nature. Thinking is expanded through feeling. We connect with all beings and accompany and support them in the process of becoming complete.

In the different philosophies so far, the highest form of thinking was strived for in decision making and in action maxim. It is expanded in Light Awareness Philosophy through feeling, which is for us an essential source in the process of knowledge.

Therefore we live with masculine clear thinking and feminine pure feeling. The limitation of human understanding by rationality alone is thus dissolved. In this way our human origin is revealed in its trinity of spirit, soul and body.

The Light Awareness Philosophy promotes man’s awareness via liberation, healing and self-under-standing. Man frees himself from conditionings, beliefs, ideologies, compulsion and his unredeemed past. He heals himself completely beyond his physical symptoms and recognizes his true originality. He acts from his longing and he follows and surrenders to the impulses of his heart in free choice.

The Light Essence Therapy developed by David Wared according to Light Awareness Philosophy counsels man in spiritual, professional and health care issues. It forms his selfunder-standing, it heals him by healing impulses, it accompanies him towards healing and assists him in the crises of his life.

We teach and live the Philosophy of Light Awareness. Thus it becomes possible for man to consciously live, experience and to understand his development.

How we deal with each other

We support, promote and reinforce each other in order to expand our “think-feeling” and our acting. It is important to us to decide for the well-being of all on the basis of “feel-thinking”.

Which values ​​are important to us

Our acting is orientated toward truth, love, peace, freedom and unity. This orientation is our highest longing. In unity we recognize the highest principle of creation as trinity:

First, the expanding Light for the growth of the spiritual horizon; second, the Love that expresses itself for the realization of all beingness; and third of Life, which changes, develops and expands the eternal core of beingness.

We are aware that reality always takes place in a universal order which keeps all that happens together in a free and harmonious way and which allows everything to express itself in a unique rhythm.

We honor and support the uniqueness of each person and enable him to find his place with a clear orientation in our community and to achieve his growth.

We long for a peaceful life in a unity which shines over a peaceful coexistence and dissolves it. We would like to expand a loving, peaceful, truthful, free and uniting togetherness in the highest possible sense.

That which guides us on our way is an extended humanity and a light-aware ethics and culture, which allow a light-aware community of loving beings.

Why our aim is meaningful

Through us a new quality of freedom and culture can express itself. In it all life is gratefully appreciated and honored.

„From the source
over the rivers
into the ocean.“