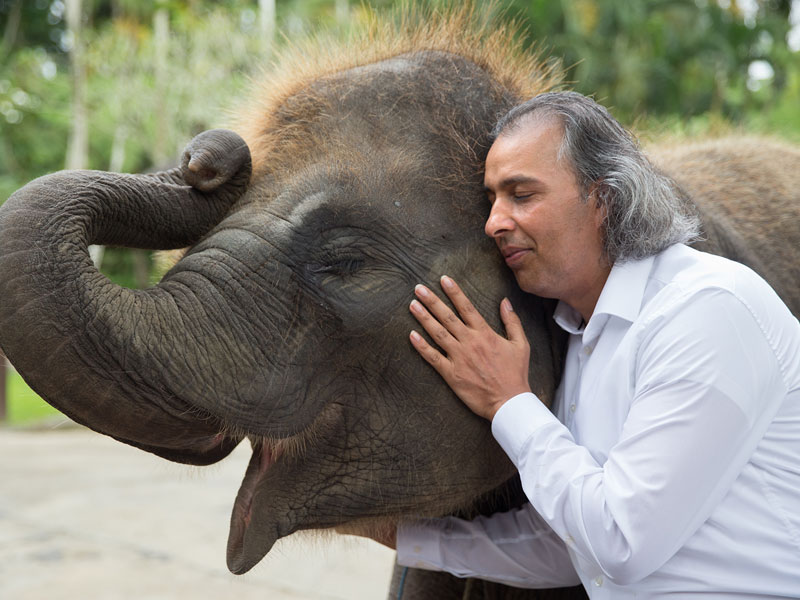 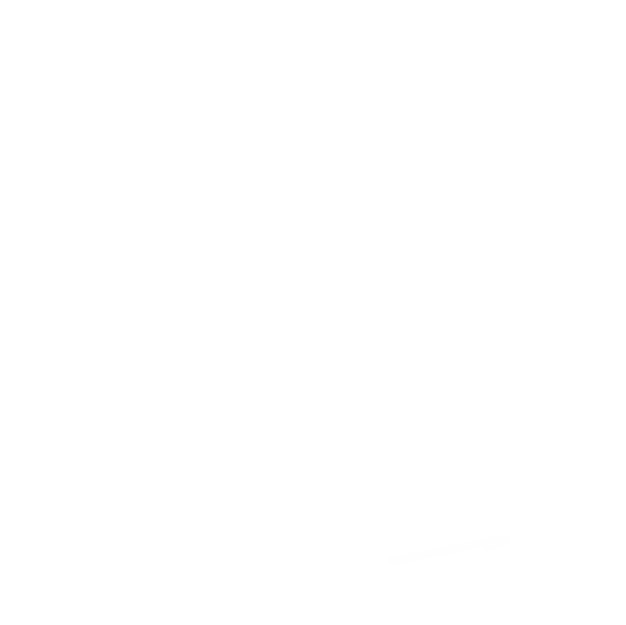 The idea of humanity means respecting human dignity and recognizing one's fellow human beings as an equal being. This appreciation of the fellow creature and the Creator excludes exploitation or indifference and promotes the highest mutual support in responsibility, which promotes life on all sides in a completely sustainable way.

The vision of extended humanity according to the Philosophy of Light Awareness was already announced by David Wared in 1974. It expands every understanding of humanity, because it values ​​every form of aliveness equally and therefore removes the separation between man, nature and earth. All living beings are born free and equal in dignity and rights. Thus he has essentially expanded the United Nations Charter of Human Rights.

The Philosophy of Light Awareness now brings a completely new awareness of ethics, which is characterized above all by freedom from all interests. There is no motivation or need to position oneself or distance oneself from other doctrines, schools of thought or personalities, but only to express the truth and to anchor universality in human consciousness, because reality cannot be limited to conceptual systems.

When man is ready to become aware of his extensive and deeply rooted imprints from millennia of indoctrination by mythological priests and ruling conquerors, then his own involvement with these systems becomes more and more apparent. This cannot be recognized and solved by thinking alone, but requires further senses and possibilities. So far, man has referred almost exclusively to thinking and barely considered pure feeling as a path and source of knowledge. The Philosophy of Light Awareness clarifies this and shows how this circumstance can be eliminated and transcended.

The ethics of Light Awareness is the first completely free ethics in the history of philosophy that promotes and delights people. It is serving all beings on earth. It starts from a person who is already in the highest self-expression or oriented to it. As awakened consciousness, he gratefully accepts the event, because through encountering he experiences his self and thus recognizes which tasks he desires to fulfill (according to the 3E principle). It is an ethics without the human errors and threats that combine so-called wrongdoing with punishment. By contrast, with the previous punitive forms of ethics, humans are barely able to liberate themselves from guilt, fear or powerlessness.

The Philosophy of Light Awareness aims the liberation, the healing and the highest knowledge of man, and thus serves his being, the being of Mother Earth and mankind. It serves to get aware and thus the realization of an expanded humane world of unity, as it corresponds to the ideal of the highest source of the Creator.

The ethics of extended humanity begins with the individual as he expands the dual and rational schemes of action to recognize what the universal ethos consists of. It is the devotion and willingness to give oneself away, without expectation, simply out of oneself. Man carries in his nature the predisposition, and from this source comes his longing to apply his own creative roots and possibilities. Responsibility then arises from its self-understanding, so it does not have to be reminded or enforced by legal systems.

So man is free to ascend to the Creator and to unite himself with the Creative, the Ideal. He is destined for this, for this is his longing. Everything in the universe does not question his own devotion, only man needs the renewed awareness and confirmation in the bottom-up phenomenon. The ascent of the dual consciousness to the level of the Absolute and One fulfills his longing to complete himself and to abolish the dual within himself and in the world. At the same time, the ideal is introduced into the dual levels and thus the dual is lightened, enlightened and redeemed.

In being, everything encounters everything equally worthy, paying homage and uplifting. From spirituality follows an ethos of unrestricted connectedness, which has no dual aspects, for everything in being is in perfect order, harmony and rhythm. It is indisputable that everything can be from his essence or even be there. Every existence has a fundamental right to expand, express and realize its uniqueness at all levels. Here the real world of universes is described in the most precise form so that man recognizes which ethos coincides with and corresponds to the ideal source.

David Wared is concerned with the connectedness of all things, and thus extended humanity becomes the credo of Light Awareness. To realize them is to become aware of one's own nativeness, which brings heaven to earth, and thus old concepts of heaven and hell do not receive any further energy from human awareness.

„Humanity alone is no longer enough.
The extension of humanity
is the task of the new time
and the new man.“