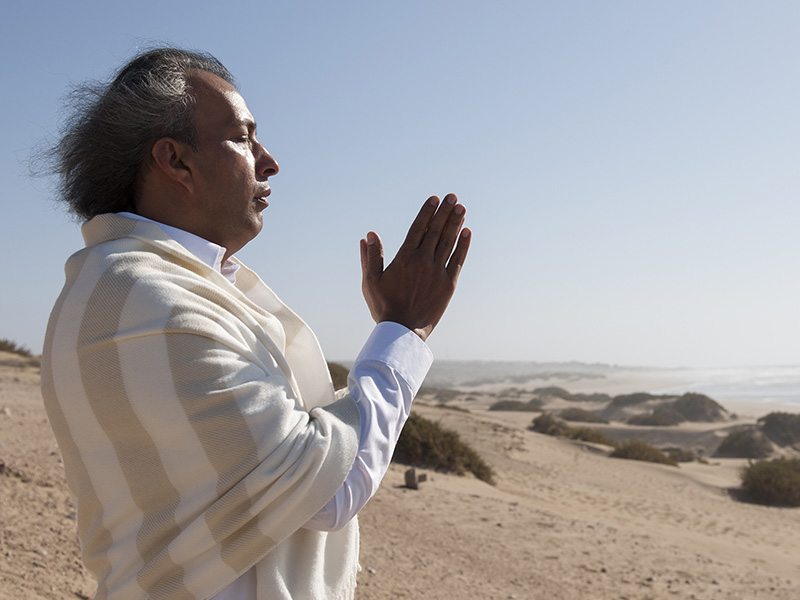 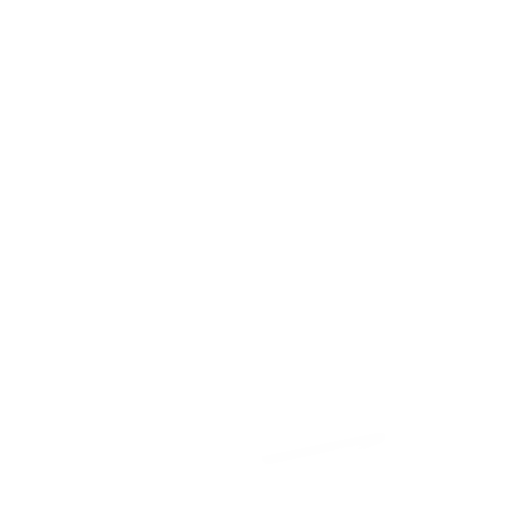 To serve love and the light, that is the highest that man on earth can accomplish. From the very bottom of his heart, David Wared has been a healer, counselor, awareness researcher, and founder of the Light Awareness Philosophy since childhood, suporting the human capacity for love, supreme insight, and healing.

His art of healing have been rooted in the maternal branch of his family for centuries. His mother gave him a high degree of compassion and a great understanding of healing. Through his father, who worked in the diplomatic service, David Wared grew up in many countries worldwide and became familiar with the cultural heritage of many peoples. So he got to know the several doctrines of healing of the world. In addition, his father gave him the beauty of literature, art and poetry with joy and aroused his interest in the wisdom teachings of the world.

His grandmother was a well-known spiritual healer and recognized her grandson as a special gift for healing right after birth. She instructed him prudently and skilfully from the fourth year of age into meditation, healing and distant healing. Already in his infancy she healed together with him a variety of help seekers in her practice. He developed, supported by mental exercises, always with joy and seriousness, the healing heritage of his ancestors and at the same time could fully devote his academic and artistic tasks.

In addition to his parents and grandparents, his older siblings have contributed to his extensive humanitarian service, especially his eldest brother and one of his sisters.

At the age of nine, David Wared experienced the rise of his 98-year-old grandmother to the spiritual level. Three years later, his father followed. At that time, the seeds of his philosophical and healing work had already been absorbed in him, and he remained connected with them in spirit and in heart. He learned of the eternity of human awareness and the omnipresent dimension of light of truth, which contains everything omnipresent, so that man in his essence does not need the physical form, but remains connected with all creatures in space.

David Wared studied already in his youth the wisdom teachings from Buddhist, Hindu, Islamic, Jewish and Christian tradition. He explored their common roots, which are rooted in a comprehensive humanitarian concern. His refined perception of inspiration from a higher dimension of being, he owes many insights into the secrets of being. They have always guided his actions, broadened his metaphysical understanding and allowed him to create blessings in an artistic and poetic sense.

His entire work as a healer, researcher and artist is motivated by his love for man and nature, and he realizes his vocation to protect the natural and cultural treasures of our earth in an extraordinarily way. The evolution of human awareness and societies is of great importance. It is his greatest desire and deepest longing to convey the highest awareness to man and to enable deepest feeling, so that he continues his consciously designed path to expand and ennoble his love for being. David Wared regularly sends healing impulses to all students and seekers during the distance healing hours (5:00 AM and 9:00 PM MET), often at other times when there is an additional need for support and healing.

His work in the Light Awareness Academy

David Wared is an avatar and today's philosopher of healing, showing people new ways and encouraging them to find their inner sense so that they can free themselves from constraints and old imprints. He presents self-knowledge as the most essential spiritual task of man and gives all his skills, his wisdom, his experience and his love, to help man to maturity. As an ideal and teacher, he passes the knowledge on to his students, of which there are now several thousand worldwide.

In his basic work Light Awareness Volumes 1 and 2, David Wared goes on to the philosophic description of awareness and the dimensions of truth of being, illustrates his remarks with poetic additions and facilitates understanding through own meditation texts and affirmations. In doing so, he addresses the situation and the blockades in the human development path and shows ways of overcoming such difficulties. For further support, he has developed the Light Essence Therapy, which is based on the philosophical insights and healing knowledge of his ancestors, as a universal healing method. As a site of healing, research and education for Light Awareness and Light Essence Therapy, David Wared founded the Light Awareness Academy. This fulfills his vision of contributing something essential to the evolution of human societies to the Awareness of Light and of serving our earth and its creatures in the best sense. Today, more and more people are realizing their responsibility for the continued existence of human civilization and habitats for all creatures, as well as for the need for worldwide awareness raising. The Light Awareness Academy offers support to all people in the form of LightYoga, Lightconstellation, Energy Dancing, seminars, meditation courses, counseling, treatment, research and education, so that the Light Essence Therapy and the methods of raising awareness are accessible to all being interested.

From the vision of the development of each person and carried on by the world community to greater compassion, David Wared fulfills his vocation every day as an explorer of the human path of awareness to support salutary development. Thus, it is possible for every human being to reach the pure Light Awareness and to exist in bliss and harmony with everything. Only then is the healing and fulfillment of man perfected and the way to a peaceful and united world community prepared.

His dearest wish is to enable supreme humanity on earth and at the same time widest expansion of mind and deepest experience of the soul to his fellow man and to shape the way to their individual Light Awareness with them together.