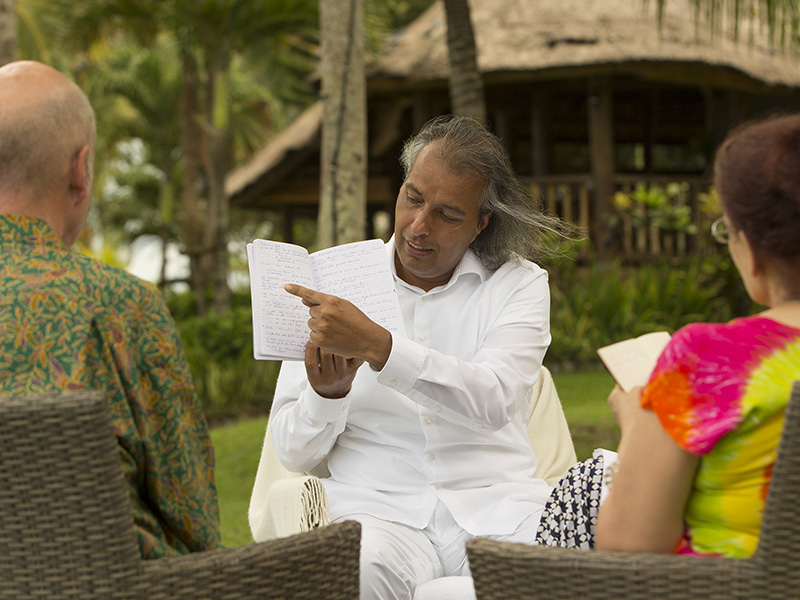 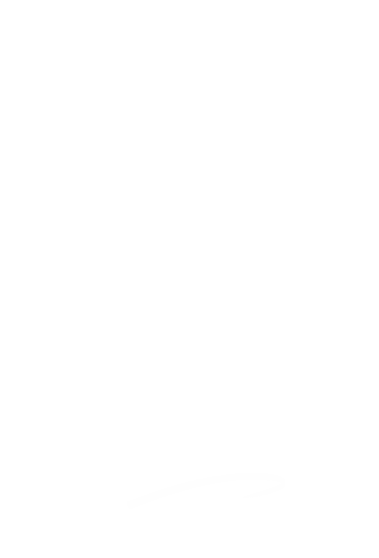 Basics of the LIGHT AWARENESS PHILOSOPHY

Light Awareness describes a unique ideal philosophy of modern times. It formulates a view of existence that is based on the aspects of extended humanity, the equal acceptance of thinking and feeling and on unity, and justifies this insight in a clear, understandable and logically comprehensible way. For the first time, the Philosophy of the Light Awareness answers completely and clearly the human questions:

Since time immemorial, philosophical thinking has been practiced worldwide, for there is apparently a longing for knowledge in the essence of man. Since time immemorial, people have been searching for the universal power that has created them and everything in the universe and holds everything together. They have an idea of Oneness in All, intuitively revealed in the facets of love. The Philosophy of Light Awareness recognizes in man a longing for knowledge and the ability to love and bliss, which he carries within him with his birth as a fundamental goodness. Likewise, he is endowed with curiosity, so he is motivated to top performance, always looking for new ways to expand.

Man lives in a larger context, the being, which has arisen from a source of creation. In it, everything that exists is contained as being, that is, things, humans and other living beings, thoughts, concepts and possibilities – in all dimensions that being has. Since the material is always preceded by an idea of its creation and ideas are of a spiritual nature, the primacy of the spirit is above matter, for the material is pure vibration, as modern physics has already proved. According to human understanding, the principle of cause and effect applies to all beings; for example, matter is the realization of a spiritual cause. Therefore everything also has a spiritual source, so that the created forms a unity with its creator.

„Immeasurable are the opportunities in you.
Endless are the possibilities in you.
Uncountable the moments of happiness in you.
Without end, the beginning in you.“